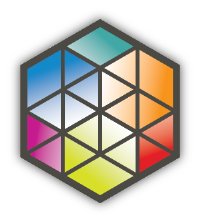 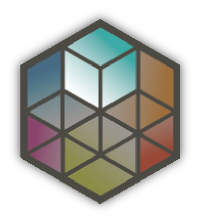 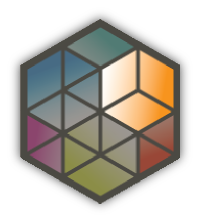 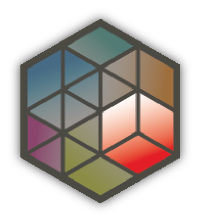 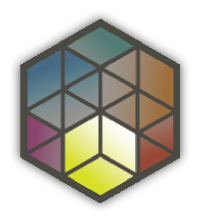 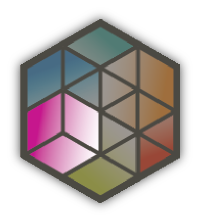 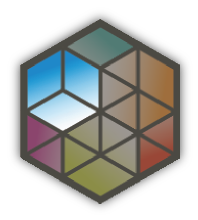 WiserGiving Style Quiz™
The WiserGiving Style Quiz™ is an interactive online tool offered to the public free of charge. Like so many nonprofit projects, the Style Quiz builds on past efforts. It was inspired by the Women's Funding Network evaluation tool Making the Case™, a framework for measuring social change. Stephanie Clohesy adapted it to use as a strategy tool to help donors all over the world gain power through their giving.

The WiserGiving Team continues to evolve the Quiz, keeping it fresh and current, as well as customizing it for our clients.

In 5-7 minutes, the WiserGiving Style Quiz can:

The Quiz consists of seven current issues and alternative ways to take action. Please choose one or two options that you think would make the most difference.

Go Back to The Wizard

Please choose
at least one answer.

To save your results, you must have an account. Your privacy is important to us; your email and personal information will NOT be shared with anyone.